Some weeks ago I took part on the "Give Away" on The Blog With No Name from Ian. He was doing this, and i will use his own words: "Well it's finally here, the blogs first post ever was exactly two years ago today and this my friends is the 500th post in those two years. I'd like to think they landed at the same time by carefull planning but accident had more influence than design. But such milestone can not go without some form of celebration so lets get started with....." The rest of his text and pictures you can read here. I first joined in for some brushes. But as a man called Ray (you know that man from "Don't throw a 1") wanted them to so we had to look for something else.

Lucky enough for me Ian added something to the "Give Away" and that one catched my eye. The fantastic figure from "Salute 2011". A Confederate Cavalry man from the American Civil War. Okay it's a 28mm figure, but I've painted some others, so I had a go for it. And guess what, I won it. 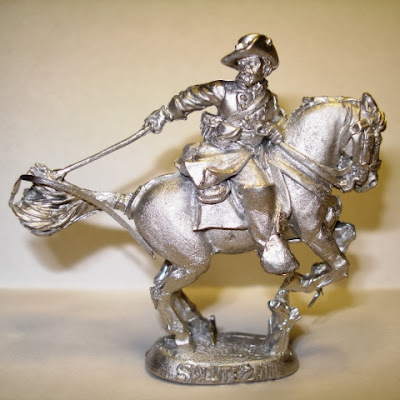 Actually he's on the painting table, but no pictures of that yet. I will show him when he is finished. Just to show what a beautifull sculpt this is some more pictures. 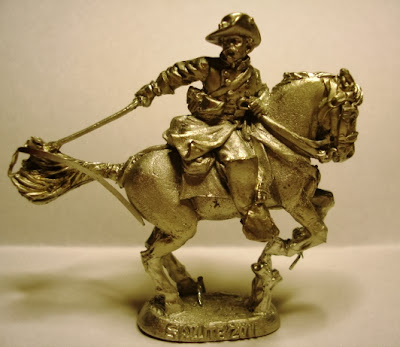 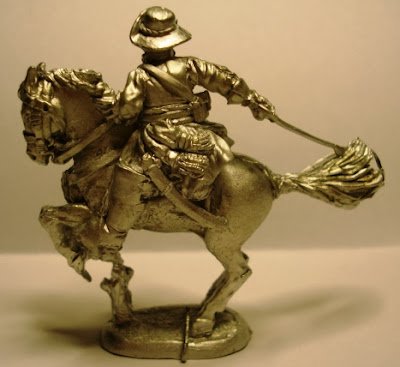 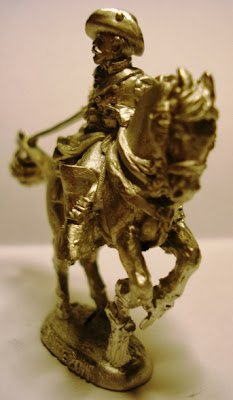 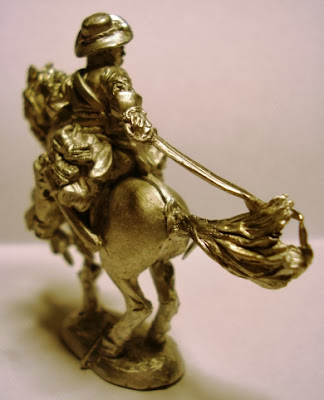 But this isn't the end of this story. As we were sharing some information by e-mail, we started talking about the 6mm figures, which he paint. Excellent by the way! I talked him about a little project I wanted to do (can't say here what it is, the wrong person could read it!), and asked him what the best figures were in 6mm. Then he offered me some figures and sended them together with the Salute figure to me. Just have a look what he sended me! 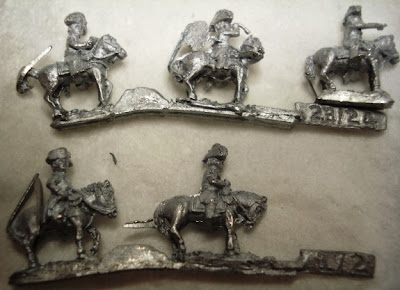 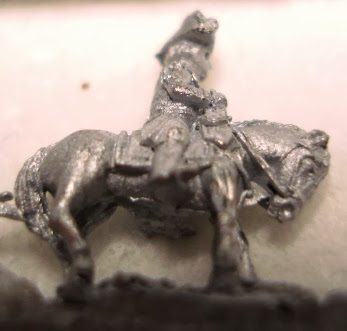 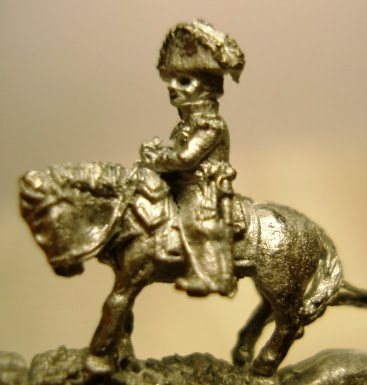 For this figures I made him a promise. If he ever need some 1/72 scale figures, he first have to ask me. And I will do everything to help him. Even when I don't have them myself! Don't forget it Ian!


SO A BIG THANK YOU IAN FOR SENDING ME THESE FIGURES!!!!!!

I also have to announce some new followers:
- Monty Luhmann from Twin Cities Gamer
- Ubique Matt from Ubique
- Paradox0n from Paradox0ns Wargaming Blog

Today I present you the first pictures of my "Man Cave". It was a lot work and it's not finished yet. Still have to reorganise a lot of things, but that's for later.  The room is about 3 by 4 meters. Not much but enough for me. I let the pictures speak for theirselfe. 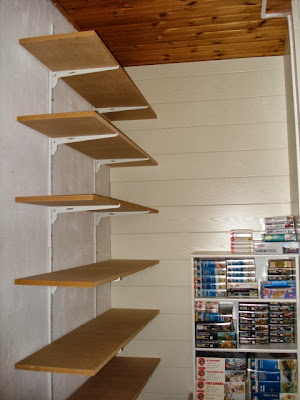 What do you think about it so far?

I also want to welcome a "couple" of new followers. They are man and wife and have both their own painting blog. Here they come:

This is the third, and for this moment the last one I've painted from this range. For who started following this blog later, I first painted a Skaven Clanrat and then a High Elf Swordmaster of Hoeth. Problem to paint this figure was that it was assembled and I could't undo that. If I had done that, it would be damaged. So it was very difficult to paint some parts of this figure. I've used as much as possible the colour scheme of the High Elf, so they would fit together.

Have a look at the pictures: 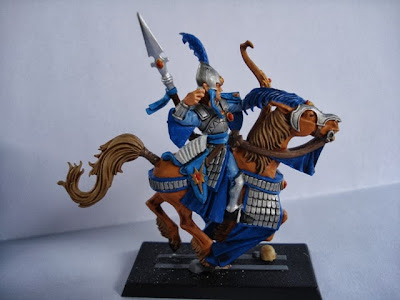 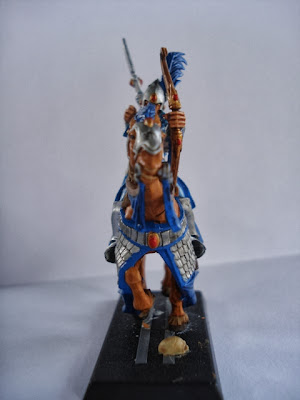 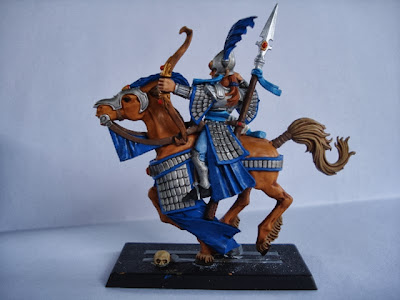 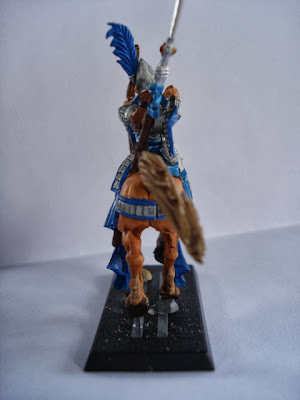 And here I want to end this post with some sad news. This week, on October 1st, Tom Clancy passed away. He was one of my favorite writers. He also created some board and video games. Red Storm Rising is one of them. Some of the wargamers amongst you will know the game. Who wants to read more of this man can find it here. Thank you Tom for all the fine moments you gave me with your books!