This work is something I made last year as a farewell gift for my collegues I worked so many years with. First it was my intention to make it as a prize for the best employe of the year, but then I thought they deserve it all and gave it to the chief asking him to give it a good place. One day I will check it if he has done that!

The reason I post this so late is because I used the pictures for the painting competition on Benno's Figures Forum with a fourth place as result. The figures I used are from the Revell (old Accurate) 02564 Confederate Pioneers which can be seen here on Plastic Soldier Review. The uniforms are painted light blue because we wore this as worksuits most of the time.

Infra stands for "Infrastructure". We did maintenance on buildings, roofs, roads, runways and so on. And most of the time we had more work as people to fix all the problems. But we kept on going and they still do! And now and then we were also soldiers!

So enough blabla, let me show you the pictures. 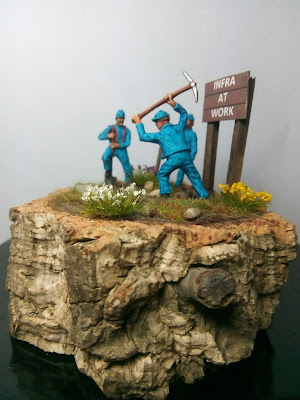 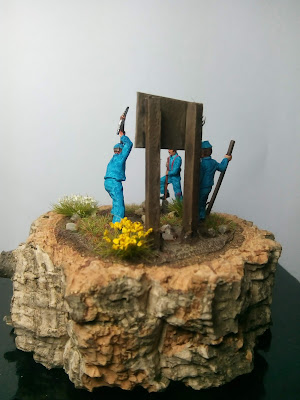 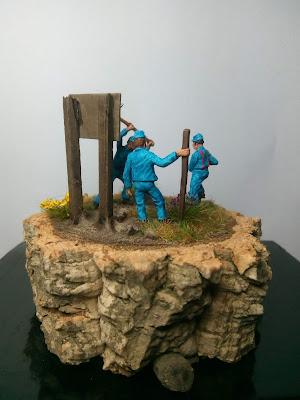 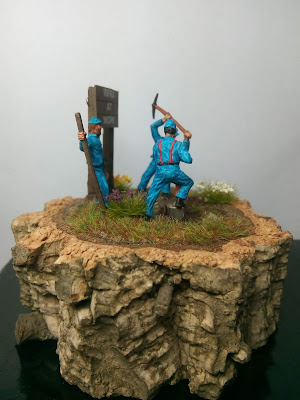 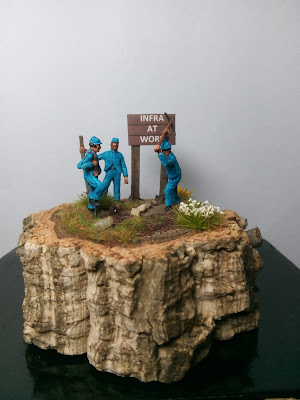 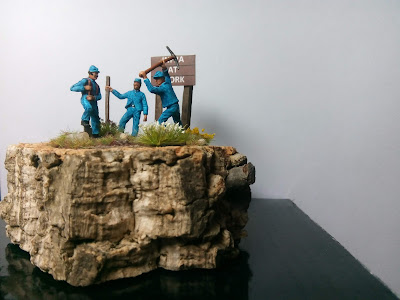 I hope you like them. And to my old collegues , I would like to thank you all for the many years we worked together. It was an honour! Thank you!

Model on and stay safe!

Just to show that I am still painting figures some officers of the Revell 2566 Imerial Atillery 30YW. I must confess that I didn't know that this were officers and that their pikes are to fire their guns. This information I got from my friend Steve at Benno's Figures Forum in this topic: Thirthy Years War Project.

Reason that I show them is that I panted and based them and I can't change them anymore (I'm to lazy for that and I got more of them!). For painting I tried to follow the colors on the boxart. 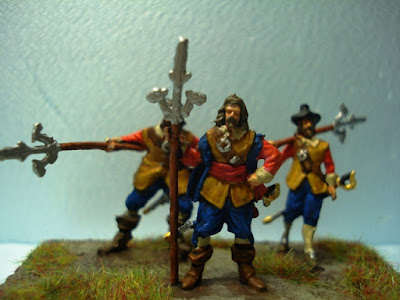 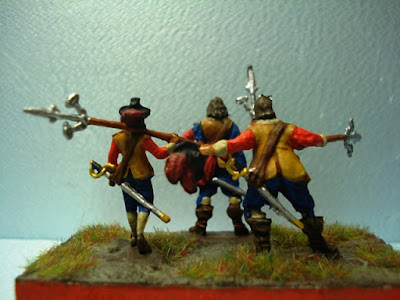 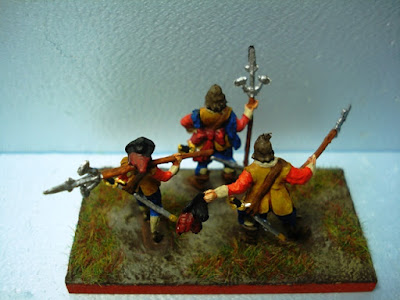 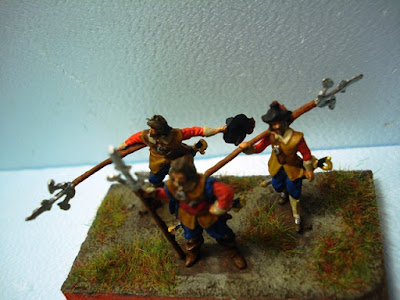 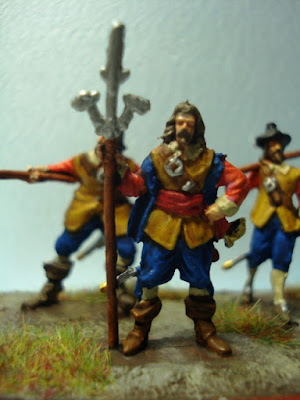 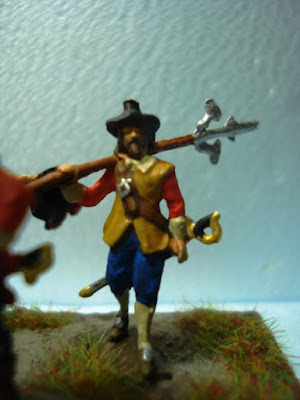 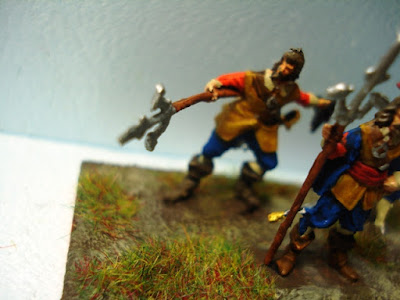 I hope you like them. More information on this set can be found on the link above which brings you to the Plastic Soldier Review page. 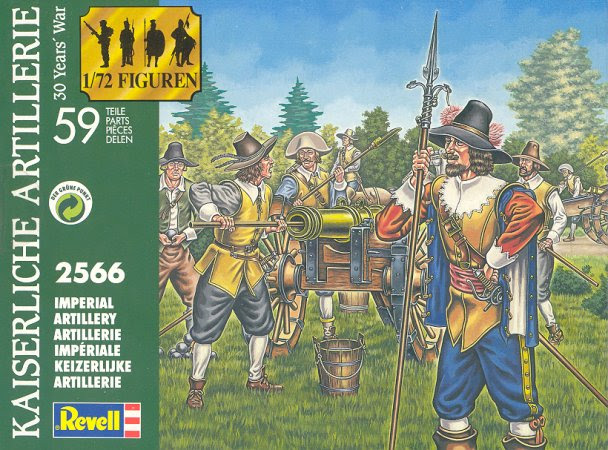 Model on and stay healthy!

Asterix and the Vikings - Unknown figure

Last day of the month and here is a quick post. When I started painting this figure I didn't realise that this figure didn't exist in the comic book, but a figure from the cartoon movie. Never seen it and so I don't know his name. And that's why in top title he is marked as unknown. If someone can tell me his name I would be grateful.

The figure came out of an surprise egg long time ago. Now I repainted him so he doesn't look that glossy anymore. I tried to keep the same colors as he came with. I have a few more of this range and I will try to repaint them some day. 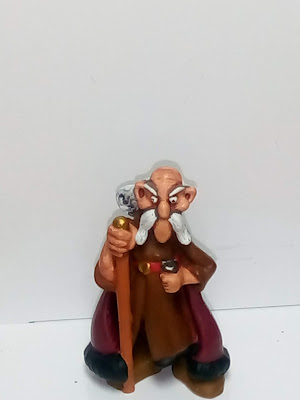 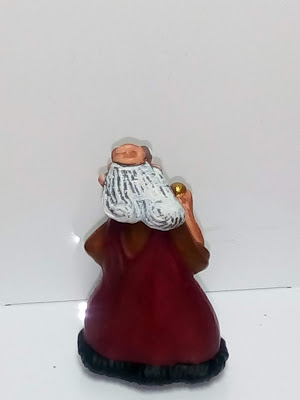